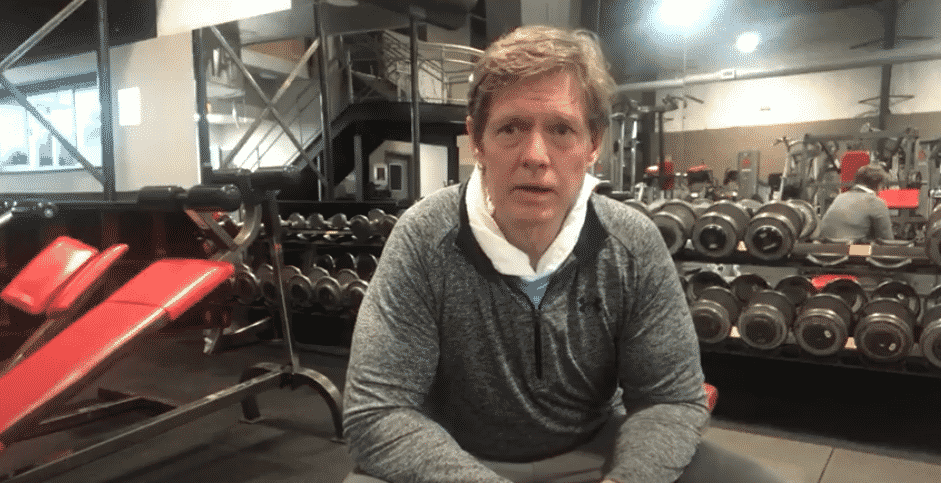 Understand Why Your Member Hired You

Hi Blair here with MXM. Yesterday I started to talk about the Jobs To Be Done Theory and that you are getting somewhere when you can name competitors to the Job To Be Done that are not the usual suspects like another gym or another class or something like that.

So when we first started to bring content out to the members that are at home, we had a little bit of a discovery. So Carrie, our fitness director, was conducting a class for five women. It was the first one that she had done, this group of five older women normally work out together in the club with Carrie  as the trainer. So she got them all figured out as far as technology, they were all at home and they did their first streaming live class just the five of them. So I started asking her about this, how did the class go, did they have the right tools? She let me know that she got them set up with the “right tools” in advance but then as she started to describe it, it dawned on me that there was a completely different job to be done so in a world where there are 500 to 1000 people in a class, the job to be done may well be that “I need to get a workout done” so when you put content out there and people are using it and you’re thinking holy cow, 550 people have done this workout…that’s one job to be done. What we discovered in this is that the job to be done was to see each others faces and to say Hi. That was probably the more important job to be done than the actual workout.

So when you are thinking about the classes, think about that portion of it, even coming out of the shutdown, maybe part of your differentiation could be your members and their network and their connectedness, and maybe an idea is that you limit your live classes to as many people as can be seen on one computer screen and say Hi to each other, I don’t know, but I’m just trying to demonstrate Jobs To Be Done Theory, because now I can say, who are the compeitiors to the social connectedness like a walk in the park, it’s cocktail hour etc. And I’m thinking beyond COVID-19, as far as the competitors go.

So that’s how you apply Jobs To Be Done Theory, it's really understanding the reason that a member hired you. Why did they hire that class with Carrie? They had to pay for it, of course, but I want you to think about it as members hire you to do a job better, faster or cheaper than they can do themselves. Once you can identify the real job to be done and the compeititors that aren’t obvious to you, you are on to something. Stay active, stay distant, stay safe.

Keep up to date with MXM, subscribe to our blog and receive all our informative postings right in your inbox.

REQUEST A DEMO
The best way to learn more about how the Member Experience Management Platform can transform your club is by experiencing it for yourself.
Your members love to be heard.
MXM provides the tools to listen.
Request Demo
(509) 888-5636info@mxmetrics.com
HOME
HomeUpcoming EventsEducationCustomer SupportBlog
PRODUCT
PlatformRequest a Demo
MORE
eNPSNPS ModelContact