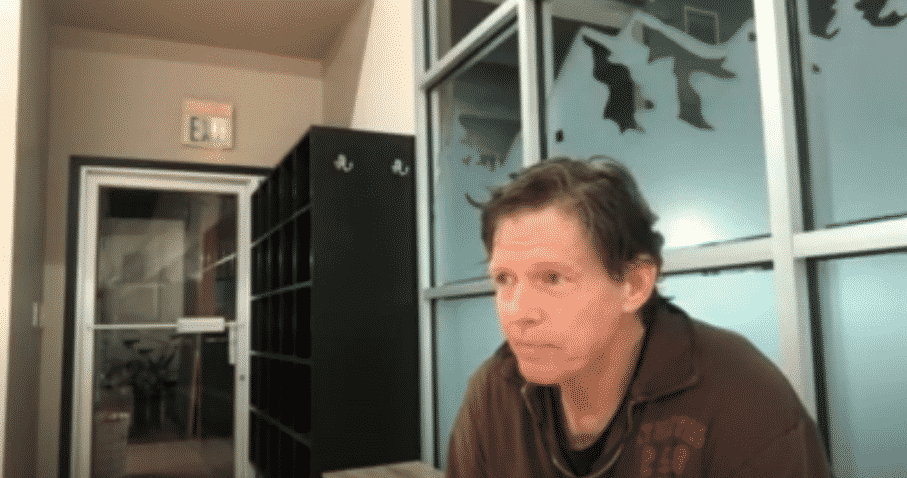 Hi! Blair here with MXM and by the way, today is my 1,266th consecutive day of exercise without missing a single day! It’s certainly, in the last 3 months, been in one of our two gyms. We’ve been talking about VUCA (Volatility, Uncertainty, Complexity, and Ambiguity). We are a couple weeks away from opening and so I decided, with our own clubs, to do another round of Shutdown Feedback but in this case, instead of asking all of the questions that we normally ask around 'ease to sanitize hands', 'following expert advice'…we just simply asked one question… "Likelihood to return” and to be an open box in thinking about coming back into the club when we reopen, "what’s most important to you around that?" This is where people can say whatever they want to and then our text analytics can flush out all the themes around that.

Relative to VUCA, there has been a lot of talk. There was an article posted saying that 50% of club members are not going to return. I don’t believe that, we have over 150,000 pieces of feedback right now from coast to coast and about 65% of members say they are 'extremely likely to return' and another 78% saying they are 'highly likely to return'. Other clubs are even higher than that. It was interesting in this round, that that percentage dipped a few percentage points so it’s a little bit different right now than it was early on but not significantly.

Let’s remove some ambiguity in this, I’m quite confident, because of those people and their responses to the questions, 'What’s Most Important To You', that we’ve responded with what’s most important to them as they come back and we’ve communicated that information to them. Now if regulations could allow more people to come back into the clubs…I think the member sentiment is out there that says,"I do want to get back in" there are a few things you can’t take away from this; You can’t outsource your exercise; you have to do it yourself. There’s a strong shift towards people doing more and more weight training so that means just running outside or riding a bike is probably not going to fill in all the gaps that people need to do their exercise. The need to exercise is growing greater and greater or at least the understanding of the need to exercise is growing greater and greater. Even in this pandemic where people know that it really contributes to your immune strength.

Another factor is that people get damn bored doing the same thing over and over again and so the writers out there that are predicting the death of the fitness industry to just home gyms, I believe that they are quite wrong as we move further away from this shutdown and by the way, to remove some ambiguity, I can tell you that about 1% of my members, because we have a huge sampling among our members, only about 1% of our members say that what’s most important to them to return is actually a vaccine or a cure. If you are using our shutdown system just go into the system and word search “Vaccine OR ______” and just look through the written replies. You can do that with any word in there. Then you can extrapolate that across the rest of your membership base when you have a higher response rate. So that removes some of the ambiguity. That’s what I’m going to constantly push on, is that you have to have voice of customer to deal with VUCA (Volatility, Uncertainty, Complexity, and Ambiguity).

Also want to soon address what else we are seeing overall in the Shutdown Feedback surveys. Hope your reopen is fabulous and hopefully I’ll be doing some more of these that show some actual human beings in our gym at some point!

Keep up to date with MXM, subscribe to our blog and receive all our informative postings right in your inbox.

REQUEST A DEMO
The best way to learn more about how the Member Experience Management Platform can transform your club is by experiencing it for yourself.
Your members love to be heard.
MXM provides the tools to listen.
REQUEST A DEMO TODAY!
(509) 888-5636info@mxmetrics.com